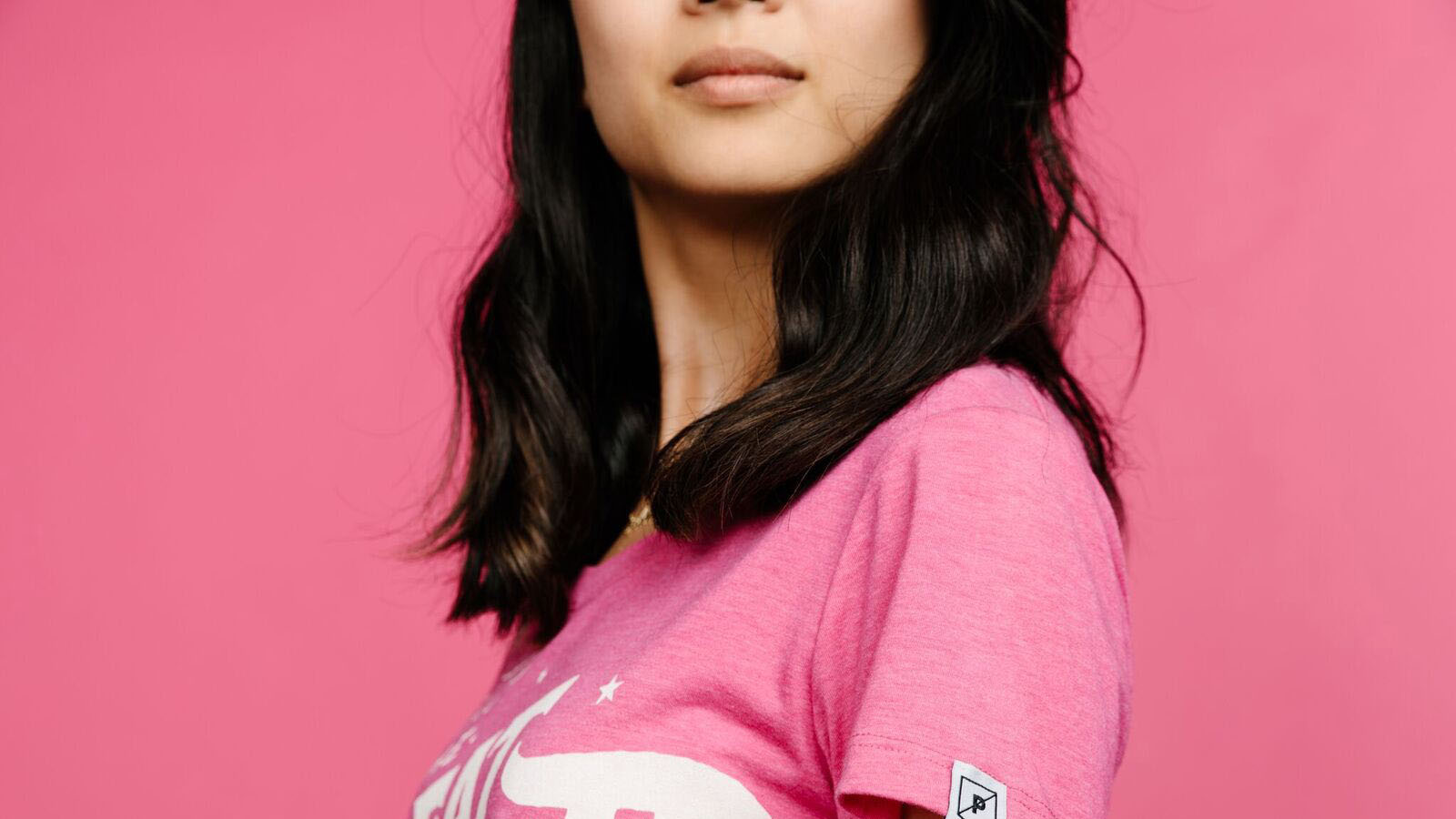 What a t-shirt statistic says about tech culture on a larger scale, and what you can do about it.

Tech and t-shirts have always gone hand in hand. Long before Zuckerburg made t-shirts his everyday uniform, tech companies were using the laid back piece of apparel to usher in a new wave of corporate culture.

However, there’s one thing tech companies have always been, and are continuing to get wrong with their custom t-shirts. Luckily, the solution is simple! In this post we’ll dive into what the problem is, what it says about tech on a larger scale, and most importantly, what you can do to fix it.

So it’s the middle of the workweek, and we’re doing what everyone else is doing when they need a break from work –– reading through Quora’s t-shirt thread to see what questions people are asking and answering in the t-shirt world. Okay, so maybe that’s not a normal thing, but that’s beside the point.

Scrolling through all of the t-shirt related questions, though, we came across a good one:

"Why are the free T-shirts that most tech companies give out during career fairs not available in ladies cut?"

Fair question. The issues women face in tech is very well documented, but what does this t-shirt trend say about tech on a larger scale? And more importantly, what can we do to fix it?

The State of Women in Tech

The tech industry as a whole is notorious for it’s lack of inclusion for women –– particularly in technical roles. Here’s a quick breakdown of female employees in top tech companies, provided by Statista:

Yeah, those numbers may look kind of bleak, and they’re not surprising given this next statistic provided by Girls Who Code.

Looking at these two graphs, it might be easy to reason that the lack of women in tech is due to a lack of women’s interest in tech –– that if only 18% of computer science degrees are awarded to women, then it makes sense that they wouldn’t make up much of the workforce, either.

The statistic from 1984 is telling though. It implies that double the women were pursuing degrees in computer science 30+ years ago than are today.

So why the huge drop off? Did women simply decide technical careers aren’t interesting, or could it be more of a culture thing?

Per NCWIT’s 2016 report on Women in Tech, women are twice as likely as men to quit their tech careers. And the top reasons for leaving aren’t because of family, but because of:

The issue is definitely there, but the good news is that tech companies are recognizing this, and beginning to take strides to fixing it. But what does change look like?

Cultivating a Culture of Inclusion

Oh yeah, back to the t-shirt question! Why are women’s t-shirts so underrepresented in the tech world?

A couple of replies to that original Quora post give some obvious answers:

To be fair, these are all true statements. Making sure all your ladies tees are accounted for is harder than just doing a run of unisex t-shirts and calling it a day. T-shirts are just a small part of a larger picture, but real change means thinking about these small things.

Now to get specific. We know that the issue of solving tech’s culture problem goes way deeper than t-shirts, but this is the area we know best, so we’re happy to lend some pointers towards helping you order women’s tees.

This is the perfect solution for the “it’s too expensive to order women’s t-shirts” argument. When you’re printing the same design, the price per shirt doesn’t change at all.

Take the two t-shirts below, for example. Same design, and the dimensions work well for both the men’s and women’s cut, so they’re all included in the same bulk t-shirt order, and you get the same price break as you would if they were all unisex.

Side note: there’s a common myth that women’s t-shirts cost more than men’s, but that’s not exactly true. It might be in some cases depending on the manufacturer, but as a whole, unisex and women’s cut tees usually end up costing the same amount.

Ask the Women You Work With Which Cut They Prefer

A simple enough thing to do, but often gets neglected when people are ordering custom t-shirts.

Ordering t-shirts for the office? Pick two or three options and ask the women in the office which they’d most like. Ordering for an event? Have everyone select unisex or women’s cut when registering, that way you know exactly how many of each you’ll need.

Ask Someone Who Knows T-Shirts

We’ve written about this before but we’ll say it again, ordering women’s t-shirts is notoriously tricky. But hey, progress doesn’t happen without a little bit of effort.

When you’re ordering custom t-shirts for women, make sure you get recommendations from someone who knows t-shirts inside and out. The variation of cuts and fits is way wider for women’s tees, so you’ll want to make sure you talk to an expert about how each shirt fits, and which one will best serve your team.

Also, be sure to read through our Definitive Guide to Ordering Women’s Custom T-Shirts. It full of great ordering advice and women’s t-shirt recommendations, straight from the ladies here at Real Thread.

While we know we don’t have all the answers for fixing tech’s inclusivity problem, we do have the answers to fixing the women’s t-shirt problem –– and that we’re happy to share.

Want more advice on ordering women’s t-shirts for your company? Let us help! We’d love to chat tees, and help you set the tone for an equal, inclusive workplace. 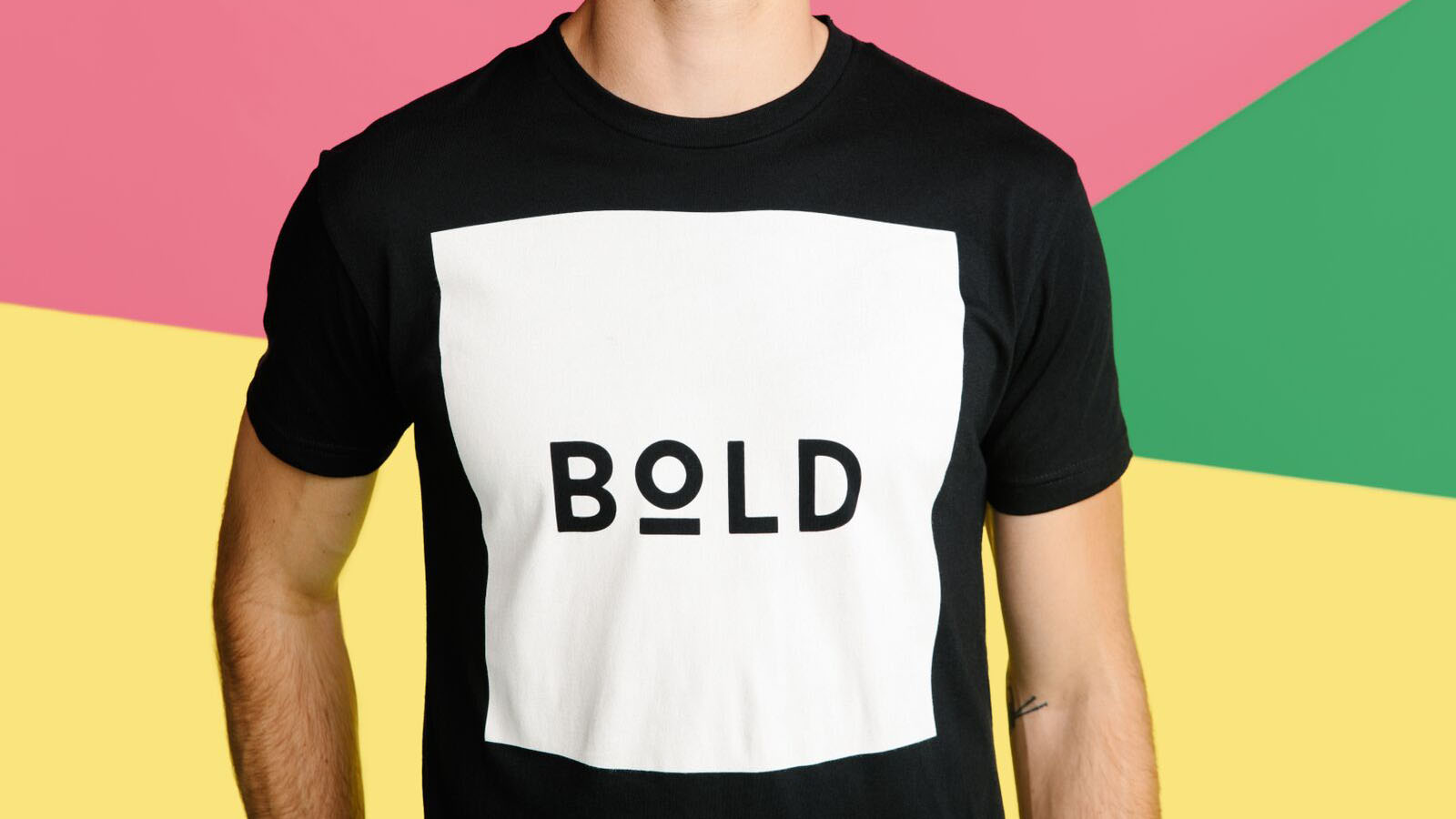 We see a lot of t-shirt designs in our day-to-day. Here's a list of trends we've spotted in 2018.
Design
5
min read 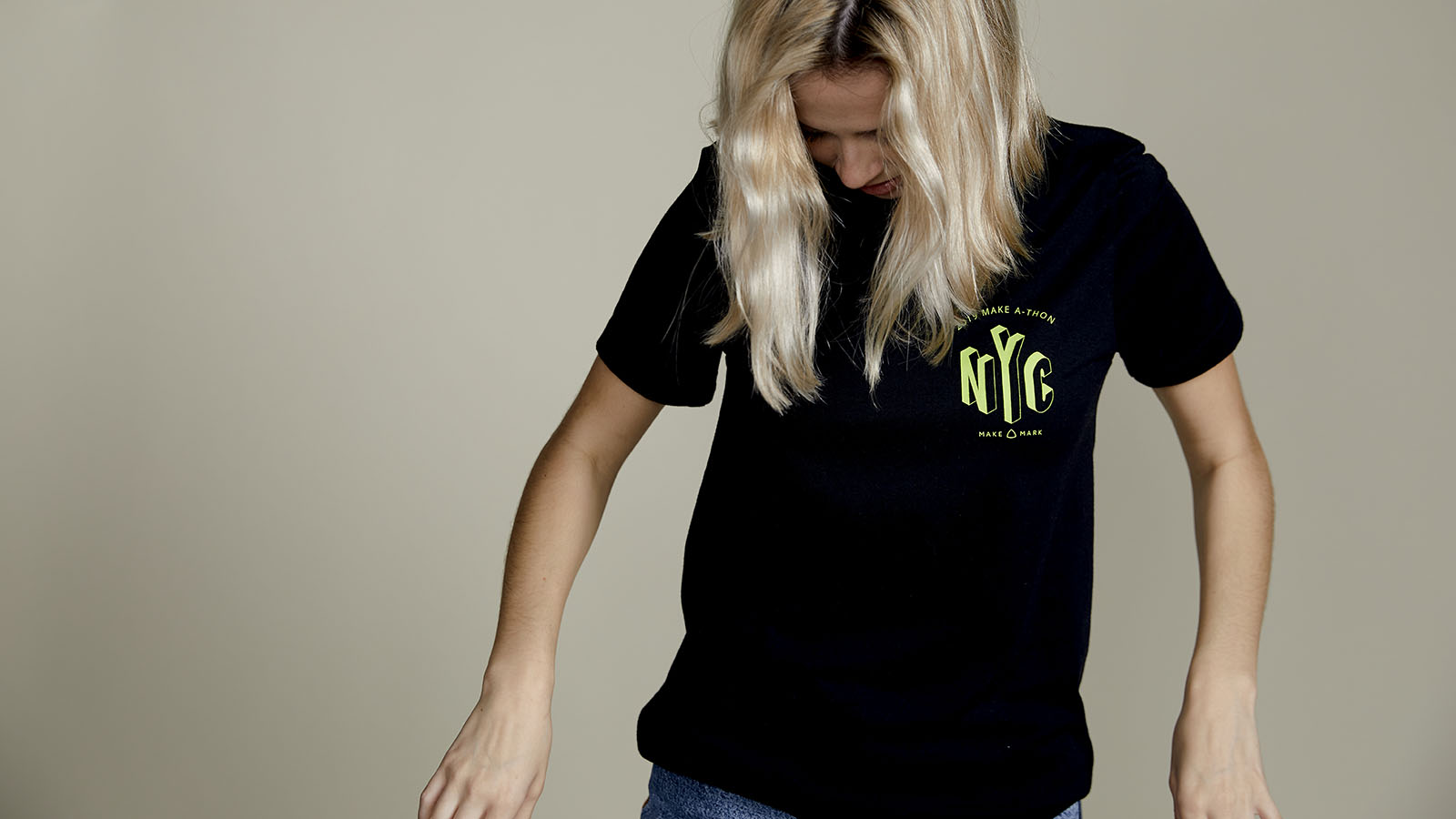 Side-Seams: The T-Shirt Feature You Didn't Know You Loved 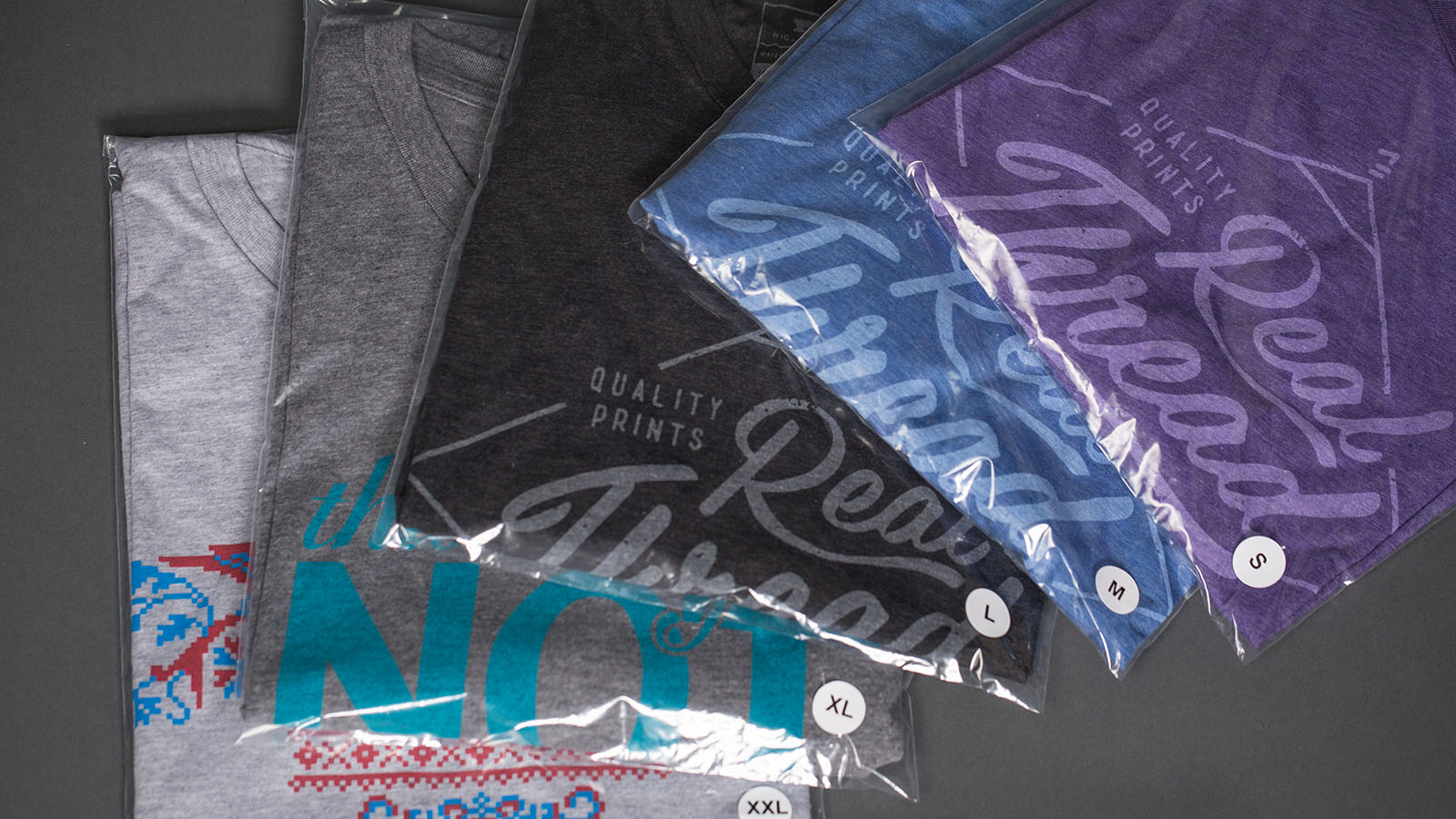 A Guide to T-Shirt Packaging (and Amazing Examples)

Pro-tips for packaging your t-shirts in a beautiful and memorable way.
eCommerce
6
min read