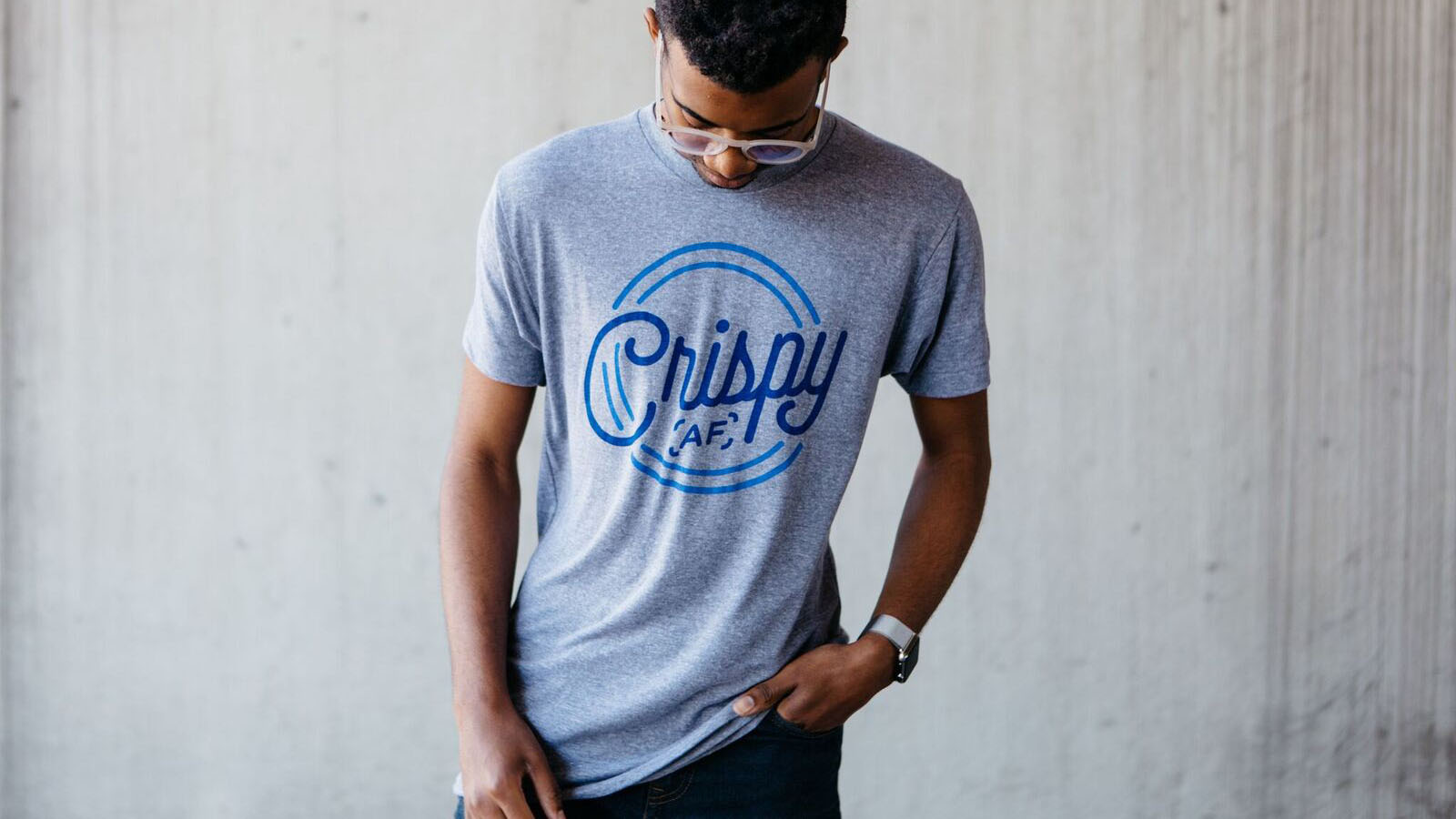 American Apparel Is Back — Here’s What We Know So Far:

After half a year in limbo, American Apparel is back. Here's what you can expect from them now.

This week, American Apparel officially relaunched under the same name, and with the same basic arsenal of t-shirts that we’ve all worn and loved. But they didn’t spend half a year in limbo doing nothing — so, what exactly has changed? What stayed the same? And what can we expect from American Apparel t-shirts moving forward?

American Apparel Is Under New Ownership

Back in January of this year, Gildan Activewear bought the intellectual property rights to American Apparel for a cool $88 million, meaning the American Apparel name, the brand, and the t-shirt designs were all theirs.

On the brand front, everything feels more or less the same. Still incredibly simple, still a little bit edgy, still socially active. The “About Us” section of their site gives us a look at American Apparel’s emphasis on sustainability, social compliance, and even the diversity of their models — further affirming that the new American Apparel hopes to lean into the legacy of the old, as the provocative social activists of the t-shirt and apparel industry (hopefully with a little less controversy this time around).

As was speculated, Gildan decided to move much of the production of American Apparel t-shirts out of the US (to Honduras, as HuffPost reported). Despite the move, American Apparel is still committing to “Globally Sourced, Ethically Made, Sweatshop Free” t-shirts.

The list of items that will be included in their USA Capsule include t-shirts in 100% cotton, 50/50 blend, and tri-blend, a zip-up hoodie, a tank top, a raglan t-shirt, a long-sleeve tee, and a youth tee.

Is This The Start Of A T-Shirt Rivalry?

Well, it sure looks like it. Earlier this year, Dov Charney, American Apparel’s polarizing founder, launched a new t-shirt company called Los Angeles Apparel. Not only is the name similar, but Charney looks to be running his new company in the same way; producing t-shirts in Los Angeles, paying above average wages, and embracing his controversial figure as an asset.

His Los Angeles Apparel custom shirts are directly comparable to American Apparel’s in name and in likeness (see the AA TR401 vs the LA Apparel TR01), so you imagine there's a little bit of bad blood between the two companies, who's stories will forever be intertwined.

Can I Get American Apparel For My Next T-Shirt Order?

Absolutely. Get in touch, and tell us about your next t-shirt project, and we’ll be sure to make it happen. 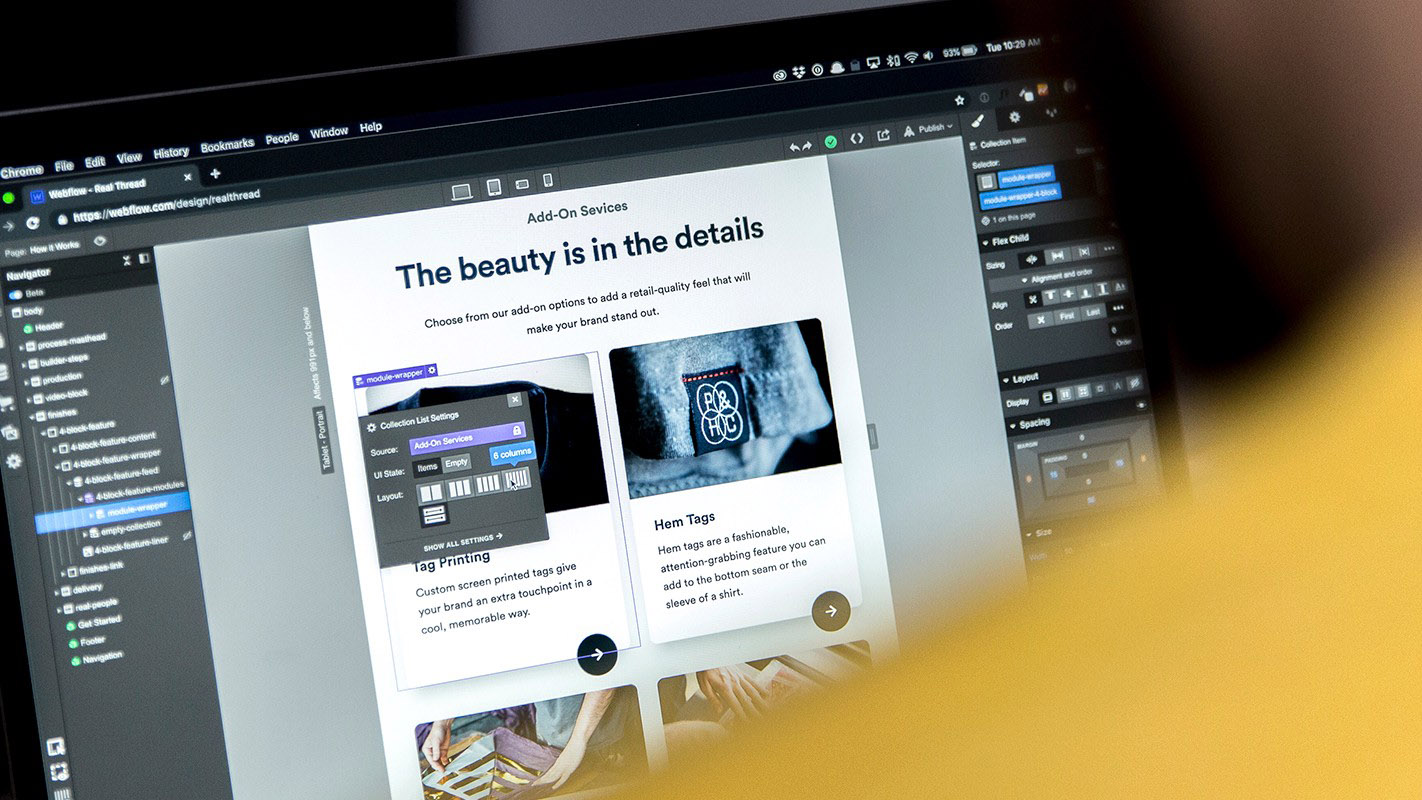 The Best Sites for Building Your Design Portfolio in 2020 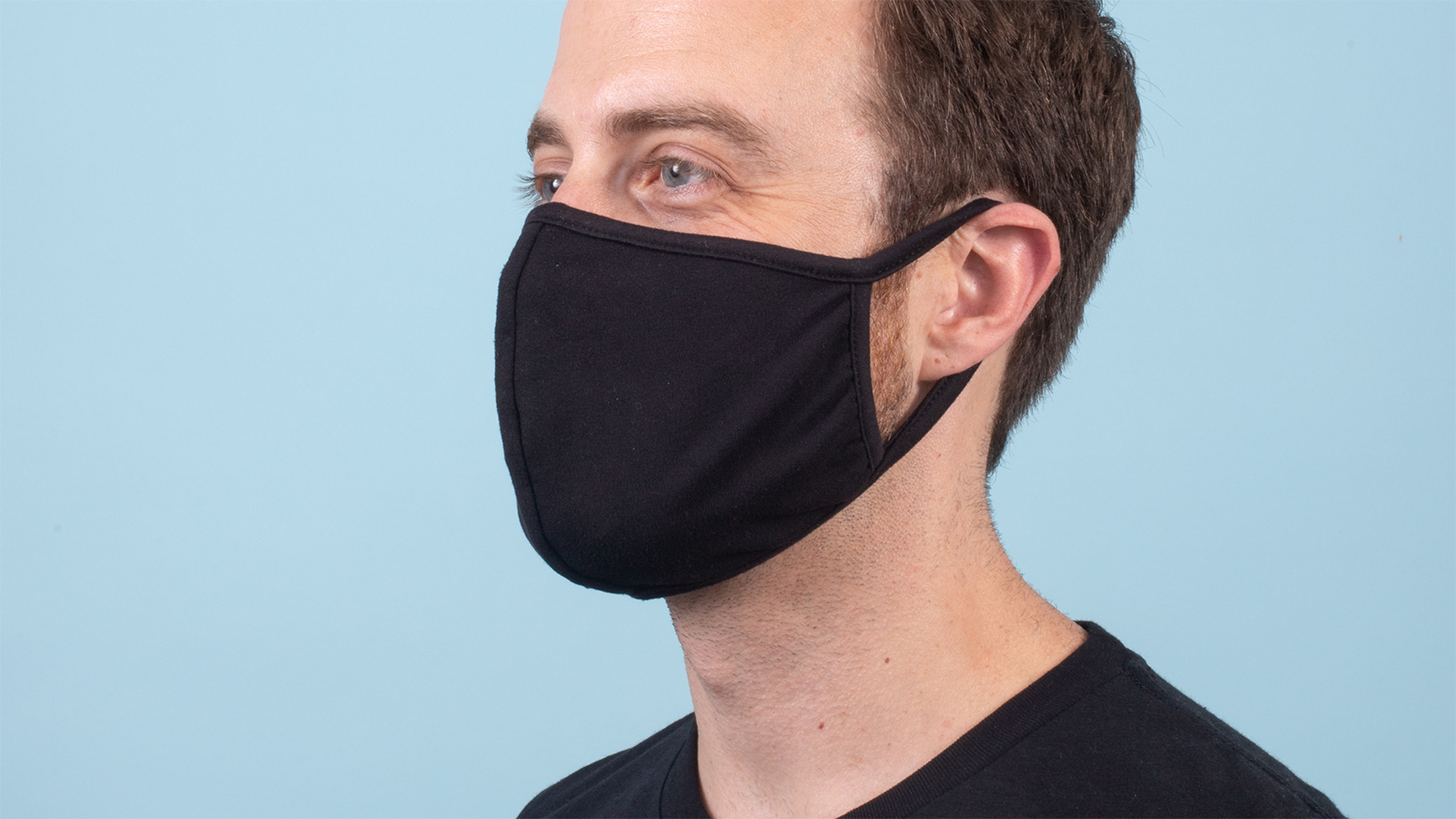 An extremely soft, comfortable, and sleek face mask! In partnership with our friends at Ugmonk.
Tips & Tricks
2
min read 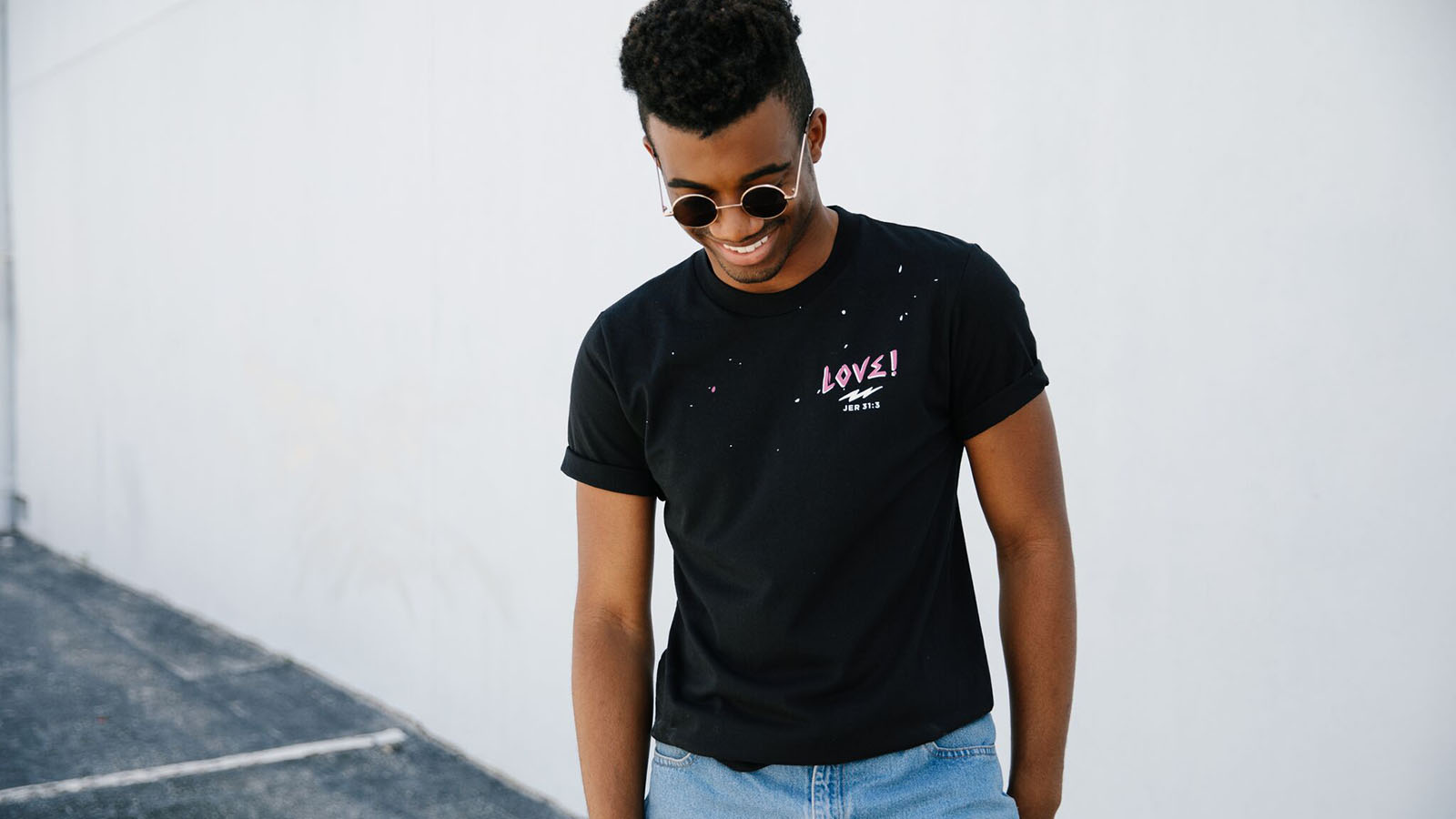