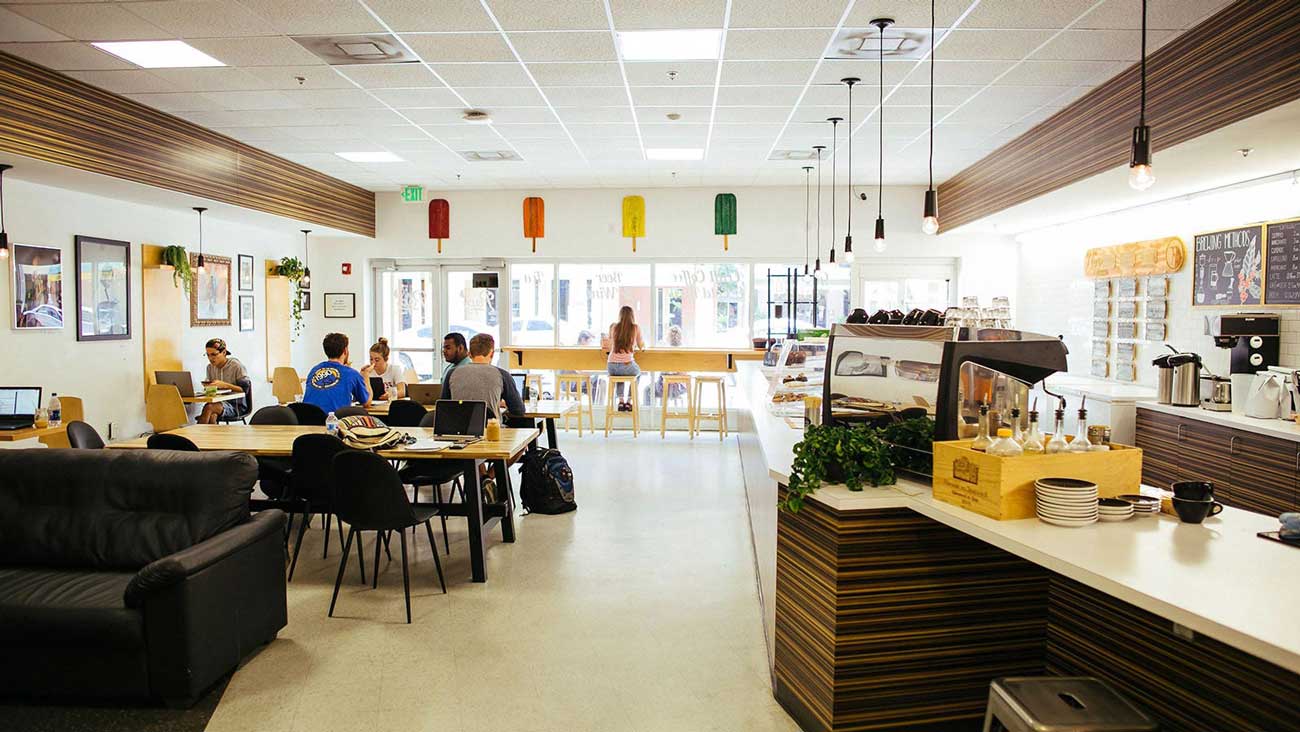 See how they make shirts like their popsicles: simple, fresh, and beautiful. 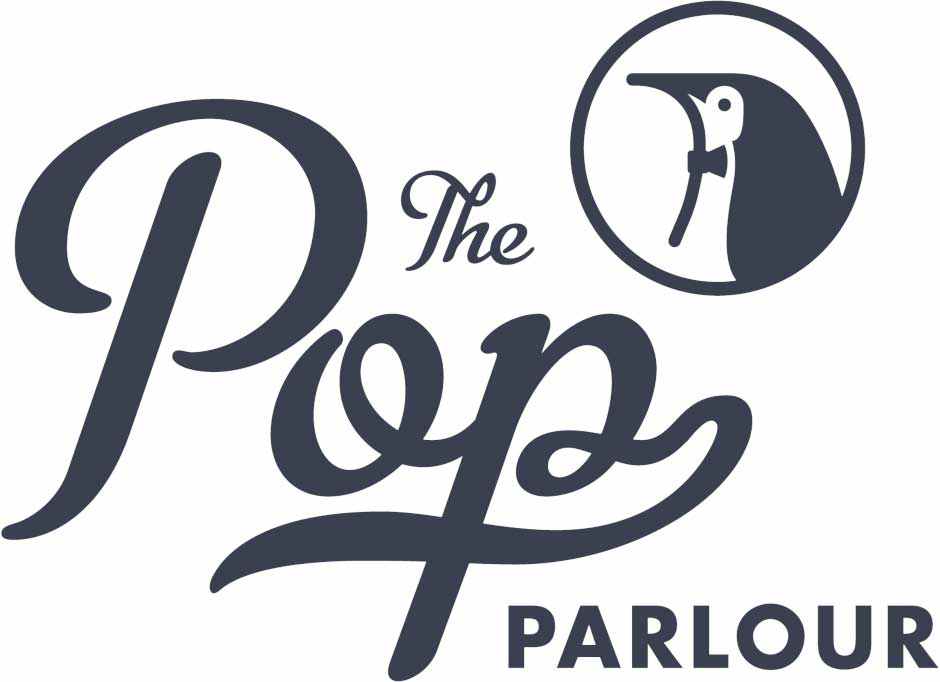 If you've ever visited the non-Disney part of Orlando, FL (yes, it does exist), there's a good chance Pop Parlour came across your radar. These craft popsicle connoisseurs have been a staple in the Orlando community since 2013, keeping locals refreshed with their natural frozen treats.

Popsicles aren't all they're well-versed in though, as Brandon and Adam (brothers and co-founders), are sticklers for keeping their brand cool, and they've trusted Real Thread to make their brand come to life on t-shirts.

Ice Pops Run in the Family

"We owe our entire existence to frozen desserts" may sound like a gross overstatement, but really, it's not that far off.

When Joseph Lattner, Brandon and Adam's grandfather, interviewed at an ice cream and popsicle factory in Pittsburgh, PA, he didn't know it would go on to alter his family's legacy. As the story goes, Joseph impressed them so much, that the owner took him to his house later that day meet his daughter, whom he later married.

He went on to work in frozen treats for  30+ more years before the plant closed in the 70's, leaving a cool, tasty strand in the family's DNA.

Fast-forward to 2011. After graduating with a degree in accounting and spending a brief amount of time in software, Brandon Chandler knew he had to do something else. So, what better to do than take up the family business. Armed with some savings and his grandfather's old popsicle mold, he and his brother set off to bring their family's history of frozen treats into the 21st century.

Though Pop Parlour's roots date back to a post-WWII dessert factory, don't think for a second that these are your grandfather's popsicles.

Rather than mixing in artificial flavorings, Pop Parlour's pops are made out of fresh, all-natural ingredients. Meaning, when you order a Strawberry-Basil popsicle (my favorite), it's made out of real strawberry and basil. And when you order Whiskey Lemonade or Riesling Pair, well, those ingredients are just as real, too.

As you can imagine, Pop Parlour's popsicles have become a staple in the Orlando area. Outside of simply having delicious popsicles to keep their customers coming back, they do a little something extra –– something that we get to help with here at Real Thread.

As part of Pop Parlour's rewards program, the top prize is none other than a t-shirt. A prize that, as Brandon tells us, has customers determined.

"They're our last reward on our loyalty system for people to save up for, and everybody saves up for them," says Brandon. "They're like 'I want that shirt, I want that shirt', they're gunning for it."

Brandon attributes the shirts softness and quality of print to their success as a reward.

"Everyone always walks by and feels the shirts and they're like 'whoa'," says Brandon. "People love how soft they are."

We love hearing about the unique ways our customers are using t-shirts, and are blown away by power they have to share stories with the world.

Do you have a story or message to share on a t-shirt? Let our team know! We'd love to help you make t-shirts you'll absolutely love. 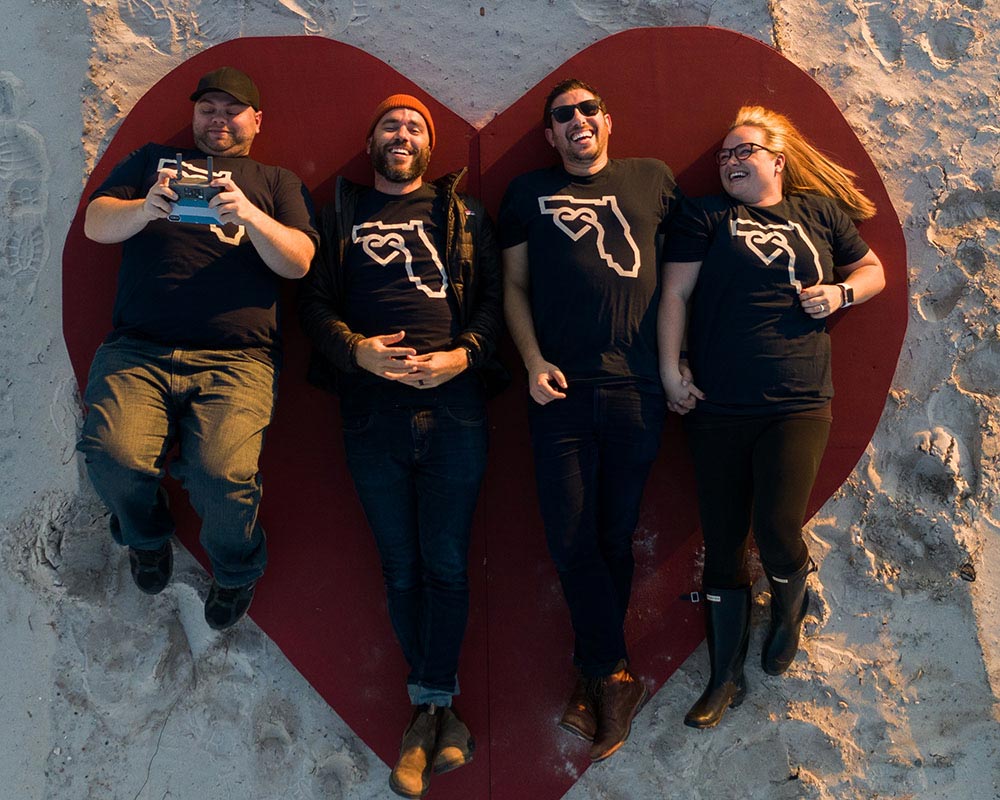 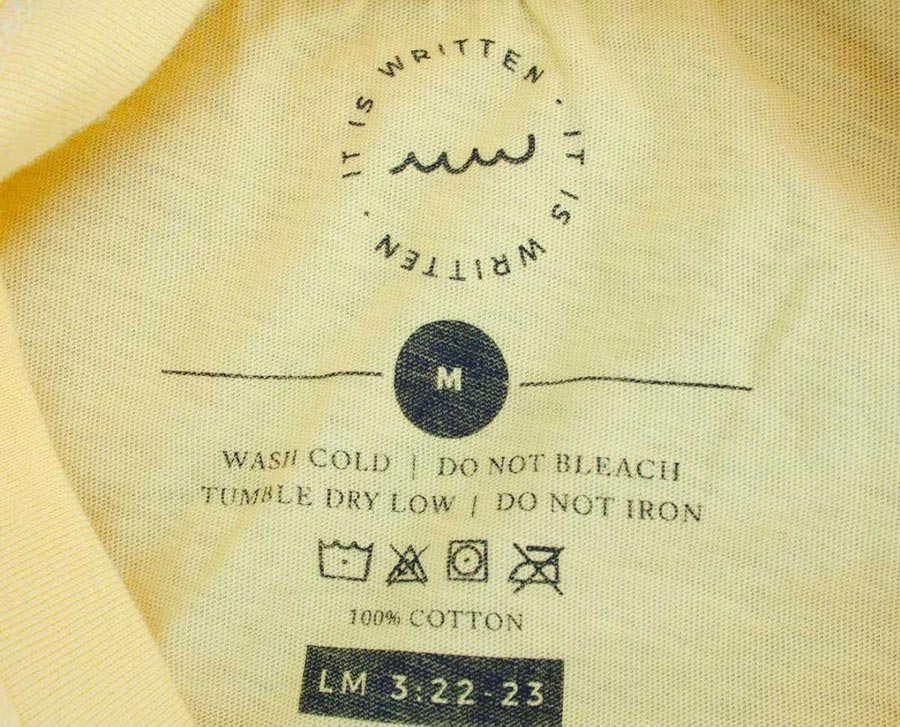 How two best friends are balancing work, family and their budding t-shirt store.